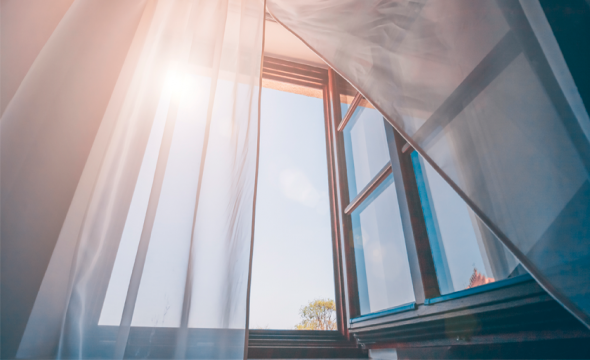 At Colectivo Ronda we have over one hundred professionals, some linked with the Law and technical staff specialising in all areas of work (Labour, Health at Work, Legal-Social and Social Economy), and others in the General Services Department, which helps run the cooperative.

Colectivo Ronda is moved by the defence of the citizens’ individual and collective rights and the promotion of fairer and more supportive economic models. Our ideology and philosophy of work respond to those goals and can be summed up in social justice, gender equality, direct democracy and self-management, cooperation and independence. The seriousness and enthusiasm of the specialist professionals who belong to the collective is another of its values.

For more than 40 years Colectivo Ronda has been engaged in legal, labour, economic and social consultancy, defending the citizens’ individual and collective rights and promoting the development of fairer and more supportive economic models than the ones that are derived from the current socioeconomic order. Our history began with the idea that the coming of democracy would also mean an improvement in workers’ security. As this was not the case, we at the Colectivo Ronda continue to work and broaden our services. 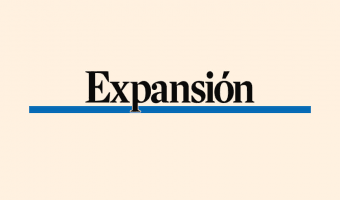